Hi fellas, im going to do a gig this weekend for a live concert and i started using my macbook with tagtool player so that i dont have to be on stage with the ipad connected directly to the projector, main reason being the fact that the ipad adapter for hdmi is waaaay too easy un-luged from the ipad, and also if anything goes wrong like tagtool crashing people wont be watching my ipad desktop in middle concert hehe…now my main issue is, usually there always have been a network in my latest gigs in concerts to create the connection between ipad amd macbook…but im pretty sure that this concert will not have any kind of network around…what can i do to connect the ipad and macbook in order to use tagtool player? Any ideas? Please help…and thanks in advance

Hi, I’ve been using my iphone as a hotspot and linking my ipad and macbook to that network. It’s been pretty good, lost the signal only once or twice. I did try using a local network from a venue which was going well but the tech decided to turn it off (forgot we were using it) mid-gig. Apart from that issue I’d suggest the locakl network, it doesn’t need to have wi-fi.

Hi mickos thanks for your input…but i think i just found the best way to do this! I dont know how i forgot but you can create a local network just with the macbook pro, go to wifi > create network > put some password and voila, a local wifi network just for both the mac and ipad, with no external interferences plus not requiring hotspot ot internet network that sometimes im in places where the signal is just too weak! With this solution you can connect the ipad to th ecreated local net in you macbook and then join session with very good results in connectivity

Cool, glad that it works out! I recall trying that with an old Macbook and not working so I must try it with the newer one. I’m mostly focussed on running tagtool into my macbook and some interactive leapmotion visuals on a fast pc and linking it all up in vj software…so maybe looking at Magewell capture card to link the machines - which should also link the ipad to macbook if you want to be connected onstage.
As a backup I also have a tagtool drawing and effects loaded in my software just in case the network crashes. Using our bandname logo with a pic means it can also be loaded at the end of the set. Sometimes the Airserver feed freezes and the last image is used, and switching to the backup imagery means I can restart the airserver connection.
Edit: Just tried that setup but not working well for me - no Airplay/Airserver connection throiugh that, which is how I get Syphon output into my software…

Edit 2 - Got it working! - once I got Airserver reconnected and setup the network and restarted Tagtool it was all good. The fullscreen from tagtool only works if you restart it (otherwise you see the menus) and the ipad switches back to know wifi networks if you turn off the screen so there might be a chance of losing signal but all in all it’s a great solution!

I tried using my macbook as an ad hoc network and couldn’t get it to work. Best solution I found was to buy a cheap and reliable wifi router on amazon and create a private wifi network. Super reliable and you can use 5ghz if you’re close enough.

@mverzola I have a question,
as we speak about routers do you mean something like this? 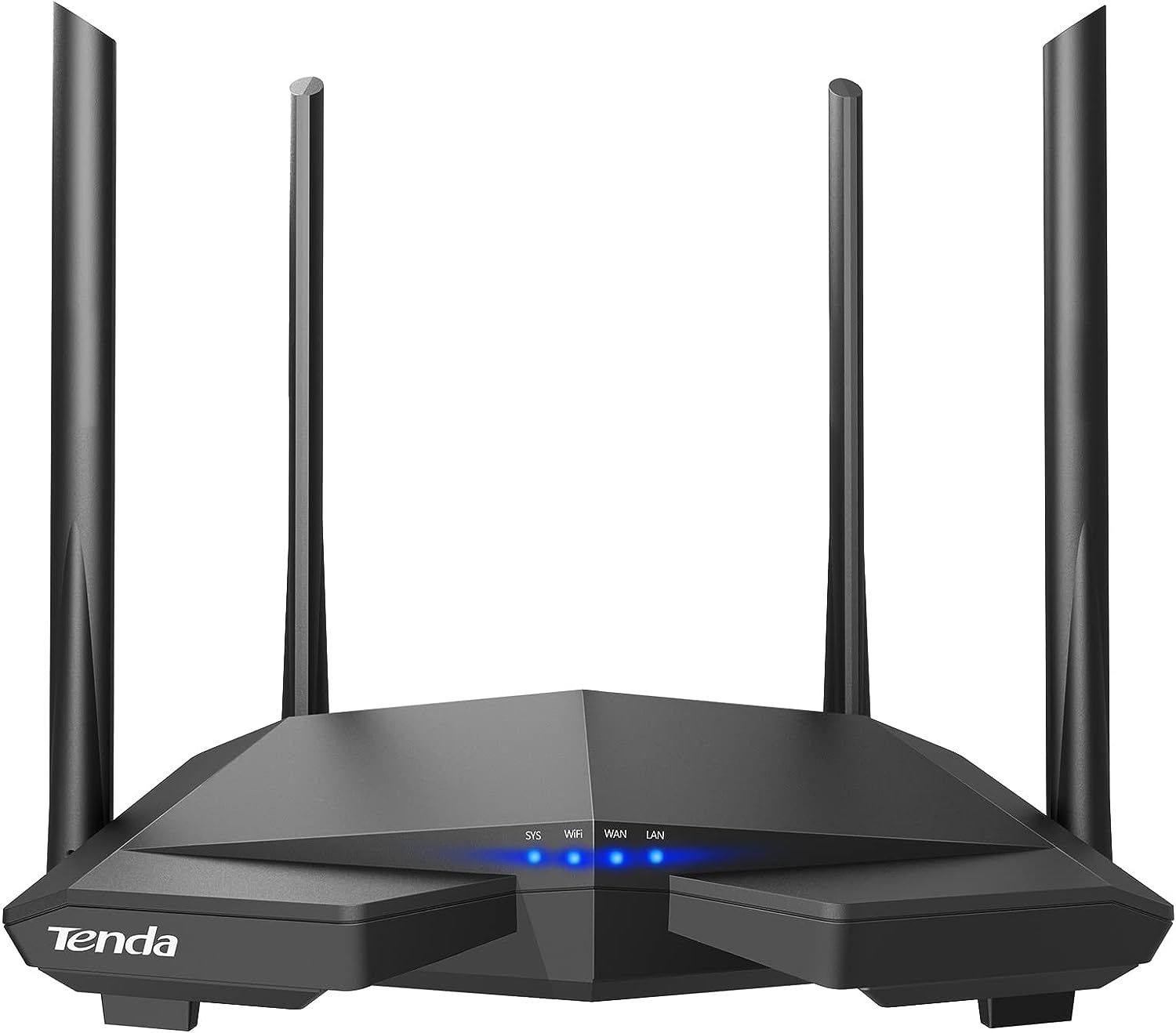 Yes exactly, that looks very similar to what I bought: TP-LINK Archer C5 AC1200 Dual Band Wireless AC Gigabit Router, 2.4 GHz 300 Mbps+5 GHz 867 Mbps, 2 USB Ports, IPv6, Guest Network - Newegg.com (I bought mine in 2015). I just make an encrypted network with that and wirelessly connect both the laptop any my iPad to it. It’s actually pretty easy to do.

@mverzola thank you so much, I ordered one, and excited about being mobile while Tagtooling.